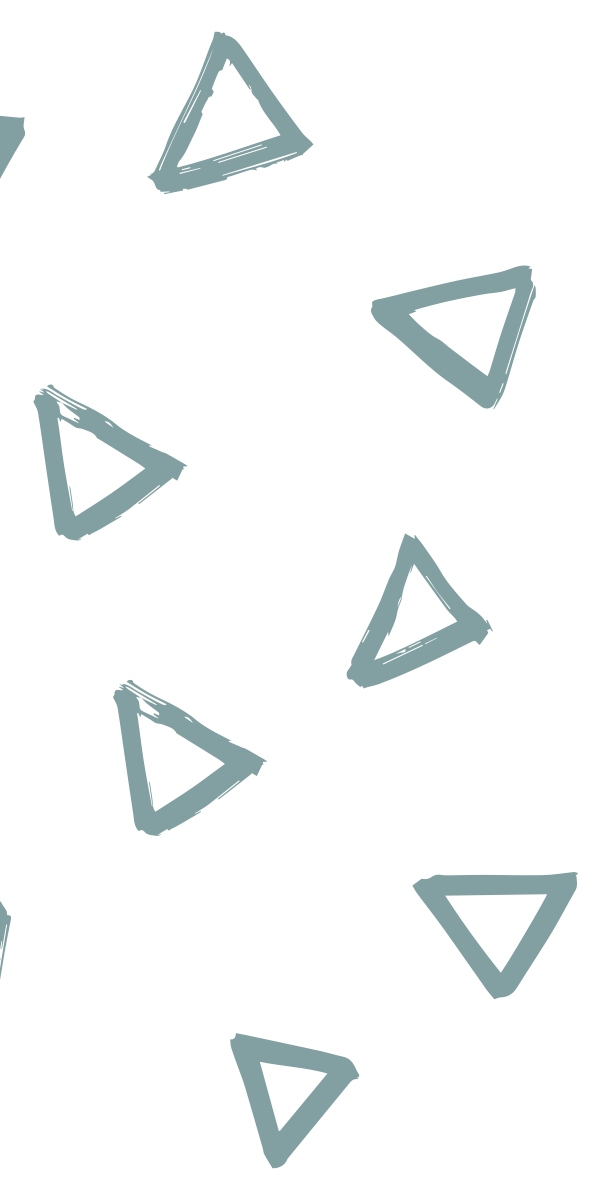 Santa Maria is a Catholic Secondary College for girls. As a Catholic College, we are committed to establishing a community that is energised by the life and teachings of Jesus. We wish to be a place where Gospel values are lived and the Good Samaritan tradition of compassion, acceptance, openness and welcome is visible. Santa Maria College welcomes those who share these principles and wish to build on them. Our College is open to all students regardless of circumstances or ability.

The community of Santa Maria College nurtures a search for truth, a spirit of inquiry, a love of learning, critical social awareness and reverence towards all creation. We invite those who support our philosophy to join us.

Santa Maria College is open to the enrolment of children of other Christian traditions and faiths, however, priority will be given to children from non-Catholic Eastern churches. Children from other religious traditions or of no religion are provided with an opportunity to enrol should they choose to apply and there is sufficient capacity within the college.

Santa Maria College is guided by the cooperative enrolment practices put in place by the Melbourne Archdiocese of Catholic Schools (MACS). Hence the College has established an enrolment order for all students who apply by the closing date. It is as follows:

For the purpose of enrolment in a Catholic school, a child is considered to be Catholic if they are a member of the Catholic Church, usually established by a Certificate of Baptism.

Other students given high consideration for a place at the college, within the above framework, are as follows:

In accordance with the guidelines for cooperative enrolment practices:

Places for students other than those with the Catholic faith are subject to availability. Late applications will generally be treated in the order of their arrival and will be at the Principal’s discretion.

Enrolments at Other Year Levels

The final decision on the enrolment of students at Santa Maria College is at the discretion of the Principal.

Information to Be Collected