Book a Tour
One Community 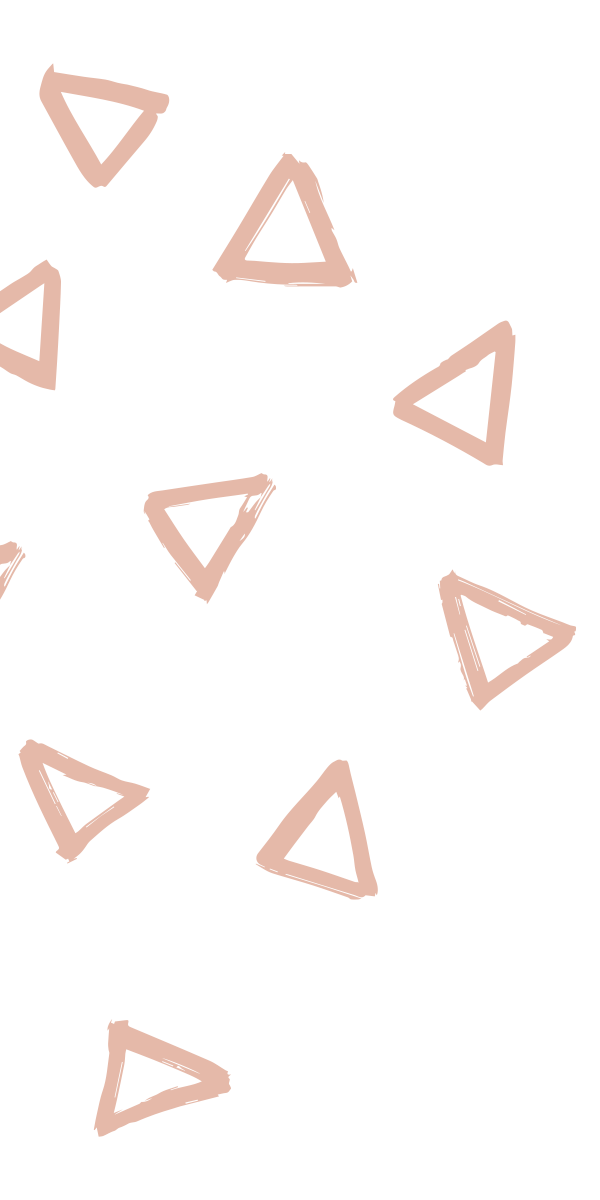 John Bede Polding OSB, Australia’s first Catholic Archbishop, founded the Congregation of the Sisters of the Good Samaritan of the Order of St Benedict in Sydney on 2 February 1857.

He was assisted by a Sister of Charity, Scholastica Gibbons, who became the Congregation’s first Superior.

This new Congregation, the first to be founded on Australian soil, was begun in direct response to a specific social need that was urgent and immediate in Sydney in the mid-1850’s - the care of disadvantaged and abused women.

Polding, however, provided the Congregation with a broad and flexible scope in its mission and, by giving the name, “Sisters of the Good Samaritan,” he indicated that the Sisters were to have a Christ-like attitude of compassion and care for those they served. They would be “ready to teach in schools, to visit and assist the sick in their own homes and in hospitals, to instruct ignorant persons in the faith, to conduct orphanages, to reform the lives of penitent women, and to apply themselves to every other charitable work” (Rules of Polding: Scope and Character of the Institute n.1).

Good Samaritan Education draws its inspiration from the Rule of St Benedict, a spiritual treasure dating from the sixth century. Benedict’s Rule continues to speak over centuries and across continents to the spiritual yearning of countless women and men.

The text of the Rule is remarkably brief, but it is refreshingly realistic in its understanding of who people are, and who they can become.

We become our true selves and best selves when we remember, says Benedict, to love God and neighbour – both the neighbour beyond the community and the often more demanding neighbour at home. Though written for a group of monks, there are lessons for all contemporary people; lessons about mercy and humility, about hospitality and caring and welcome.

The Rule is intended for those who seek peace. It speaks about acceptance, compassion, and a commitment to prayer and work. It offers insightful advice to those who want to restore balance to fractured lives. The Rule draws its language and imagery from the Bible, particularly from the Gospel, that Good News of Jesus which Benedict called “the truest of guides for human life”.

The charism of Good Samaritan Education is centred on the person of Jesus Christ in the communal seeking of God, believing that it is together – not as isolated individuals – that we go to God (Rule of Benedict 72:12), our hearts overflowing with the inexpressible delight of love (RB Prologue 49).

Enriched and inspired by the Parable of the Good Samaritan (Luke 10: 25-37), the Rule of Benedict and the Sisters of the Good Samaritan, the mission of Good Samaritan Education is to sustain and nurture communities of learning in the Catholic tradition. Such faith communities of learning are formed by essential values drawn from the Rule of Benedict: love of neighbour, prayer, stability, conversation, obedience, discipline, humility, stewardship, hospitality, community, justice and peace.

The Good Samaritan Schools are conducted in accordance with the beliefs, teachings and legislation of the Church and the Charism and the Philosophy of Education of Good Samaritan Education.

Santa Maria College was founded by the Sisters of the Good Samaritan of the Order of St Benedict in 1904. Good Samaritan schools were established so that young girls could be educated and have a say in their future. The first school was known as Good Samaritan High School, Northcote.

In September 1904 the secondary school began in the servant’s quarters of Maesbury. This building is still in use today and is used as the student run coffee shop, Benedict’s. In 1906 the Sisters moved to South Yarra purchasing a property in Caroline Street, naming the school Santa Maria. As so many students were travelling to the school from the Northern suburbs it was decided to close South Yarra and to build a new College in Northcote. On October 29, 1933 the new school was opened. In 1934 the school had 84 students. Today we have approximately 900 students at the College.